Rummy is a game which is having a variety of variants. Indian rummy game, Gin Rummy, and many more the rummy variants that are available for the players in the market. The basic rule of the gameplay remains the same, little they vary in different aspects of the game. Did you know, these variations are having some sub-variation in them? Yes, it’s true. And these variations and sub-variations are making the game of Rummy much more exciting to play.

So, today we are going to differentiate between 13 cards Rummy and 21 cards Rummy game variant. Are you ready to learn the difference between these two? Okay, so let’s get started.

While playing 13 cards Rummy, the player should have at least 2 sequences. Out of that 2 sequences, one must be pure and the rest can be any – pure or impure. And in the 21 card rummy game, the player has to form a minimum of 3 sequences to win the game.

The value of Jokers

Joker card is of high importance in Rummy game no matter what variant of the game you are playing. Talking about 13 cards and 21 cards Rummy, the role of the joker is broadly the same. A joker acts as a substitute for any other card in the game of Rummy so can be helpful in forming sets and sequences. The only difference is in 21 cards Rummy, few cards are of high value and have similar functionality like a joker card and in addition to this, these cards carry extra points.

This is something that actually differentiates both of the Rummy variants. Marriage hand means a hand that consists of all the value cards. Marriage hand is possible only in 21 card game and this is making the game much more unique and ruthless.

Both the versions of Rummy are available online and offline for the users. But because of the faster gameplay, the 13 cards Rummy variant is played more in comparison with 21 cards Rummy.

Hopefully, you might have figured out how to differentiate between the both. Do give a try to both of these amazing Rummy variants and find which one is for you. Which Is Better: Skill-Based Game Or Action-Based Game?

Which Is Better: Skill-Based Game Or Action-Based Game? 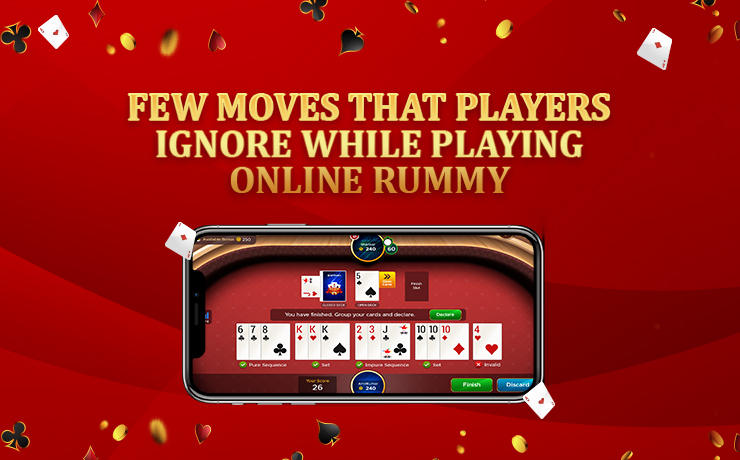