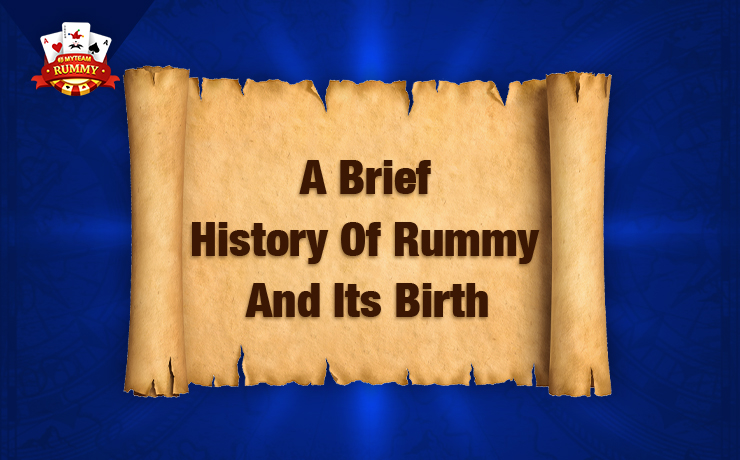 If you study the history of card games, it goes back to the earliest civilization. In fact, card games are one of the founding games after board games played by people in Indus Valley Civilization and Chinese Civilization. Even today, card games are played in nearly all cultures across the globe. While poker is mostly played around the world, rummy is India’s favorite card game when it comes to playing on an occasion. Rummy has evolved a lot since its inception in the form of online rummy. With its evolution, a lot of youth invest their time in playing this amazing card game.

The Indian rummy format has been tweaked several times in the history of card games, and new variants formed throughout the timeline. Nowadays, the online rummy app caters to all the different players who love different variants of the game, because all the variants are found in these apps.

Although nobody knows the exact birth of the game, some scholars believe it emerged out of Spain, while others say that it is derived from a Mexican card game called known as Conquian. The origin of this card game is still unknown and often people debate about its origin.

A British historian, David Parlett, believes that all the variants of rummy are a spin-off of conquian. The history of conquian goes back to the 18th century. This card game is played between two or more players using a 40 card deck. Ten cards of each suit consisting of A, 2, 3, 4, 5, 6, 7, J, Q, and K. The objective of players is to make sets and sequences just like rummy.

Indian Rummy is a variant of the original rummy card game. It is the most popular version of rummy in India. It is played between two to 6 players with two or more than 2 decks. Each player is dealt with 13 cards, that is why it is also called the 13-card rummy game.

Indian rummy has its own set of variants, mainly pool points, and deals. All the variants have something in common. If you know any one of the variants, you can easily play other variants too.

Points rummy consists of a single deal among the players, and the one declaring before everybody else wins the game. In pool rummy, there is pre-decided points value to which a player has to refrain from reaching. Pool rummy is played of 101 or 201 points, a person who reaches the point limit is eliminated. The last player standing becomes the winner. In deals rummy, there are pre-decided deals, and the person with more declarations wins the game.

You can download rummy app to enjoy all the variants of Indian rummy online. It is more efficient and consumes less time than playing on a table. Overall, you get the best experience online which you cannot get at your home. 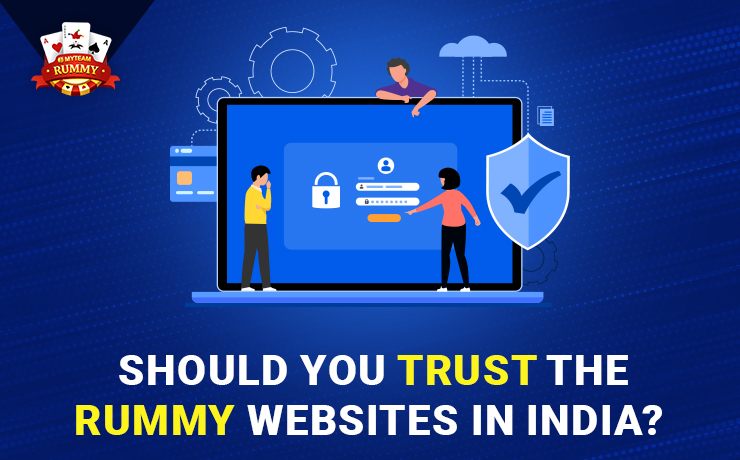 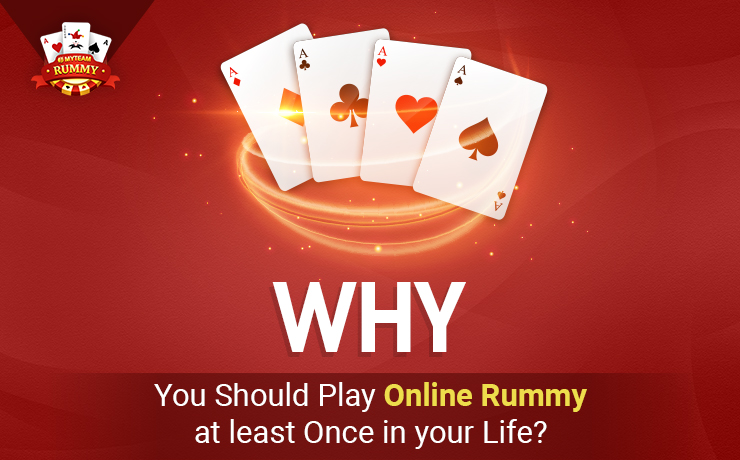